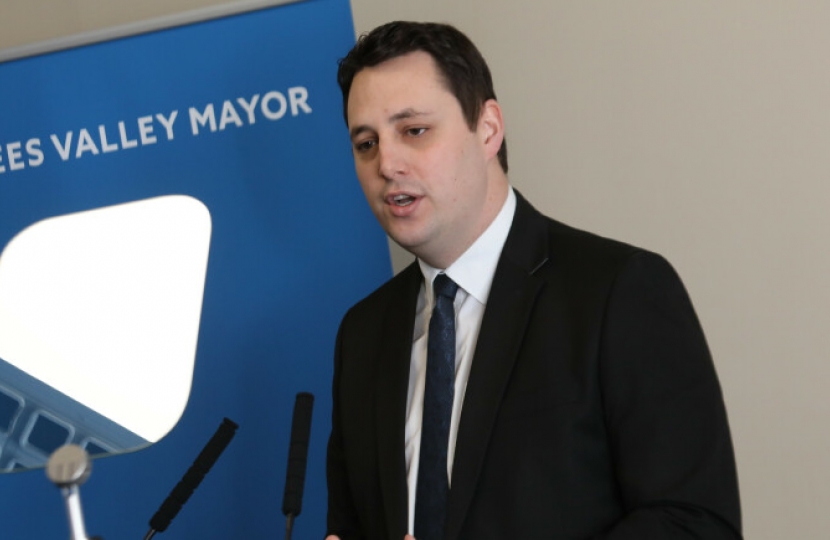 “After many months of uncertainty and worry about the future of British Steel, today’s announcement that a deal has been done and Teesside jobs have been protected and secured is wonderful.

“I’m delighted for all of those who work at British Steel who now know that their job is secure. I couldn’t imagine a better early Christmas present for all of those workers who have had to deal with the uncertainty.

“What’s even more exciting is that the new owners have pledged to increase production and following my meeting with the new owner last week, I’m confident the future is bright for British Steel.

“It’s been humbling to work with British Steel, Government and the unions to secure this deal and it shows what we can do when we pull together.”