About the Mayor - Ben Houchen 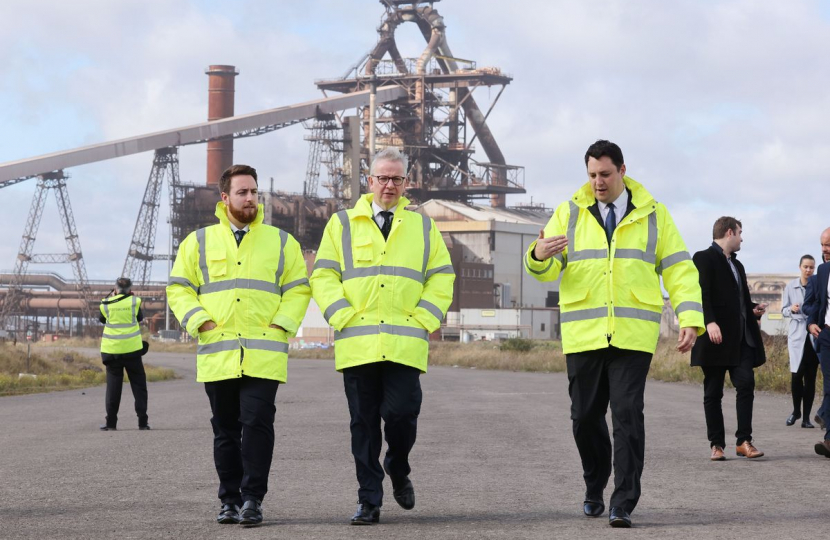 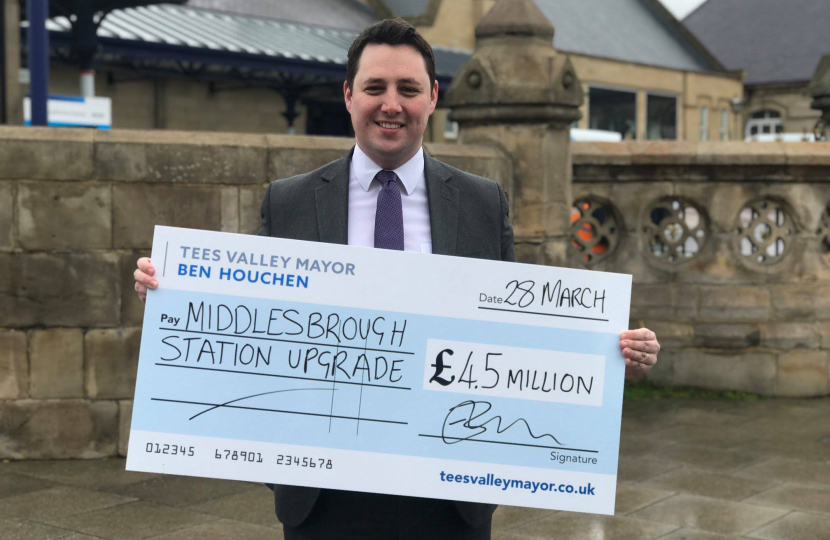 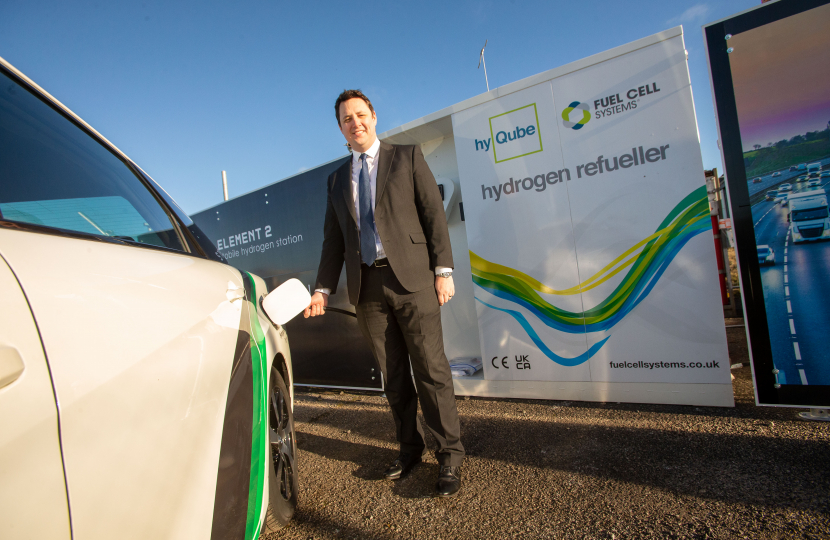 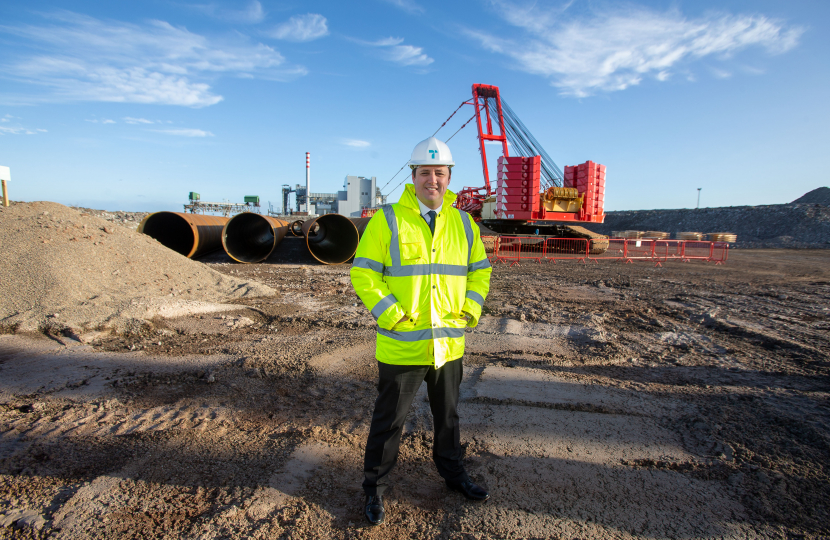 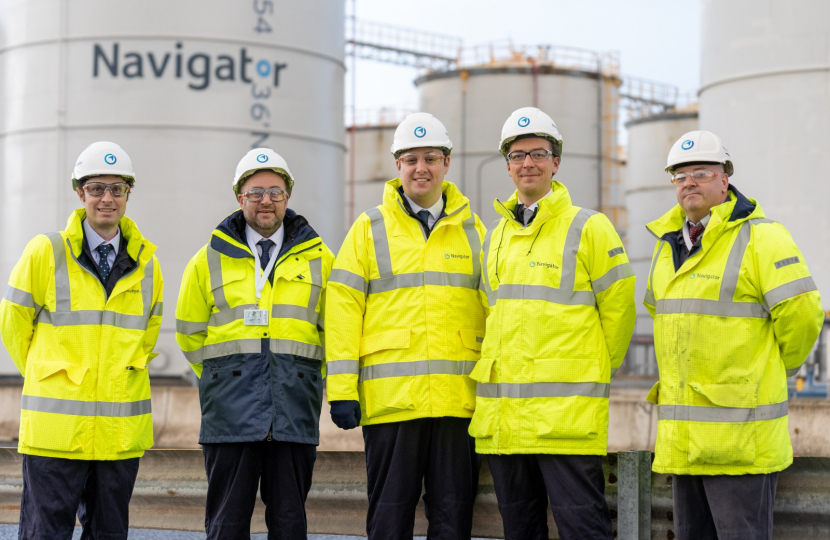 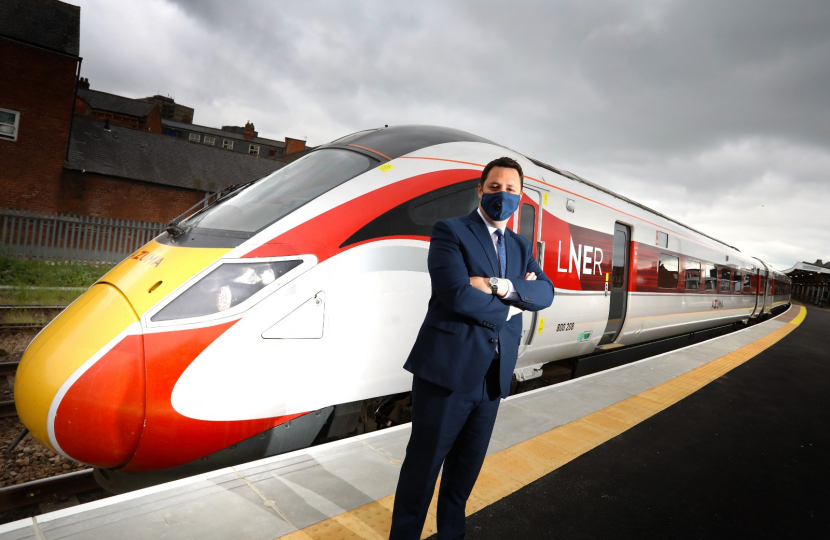 Ben Houchen was elected as the Mayor of the Tees Valley in May 2017. The Tees Valley area covers the five boroughs of Darlington, Hartlepool, Middlesbrough, Redcar & Cleveland, and Stockton-on-Tees.

Ben is delivering on his plan to turn around the Tees Valley economy by bringing new jobs and investment to the region. He has delivered his manifesto pledge to bring Teesside Airport back into public ownership, and is now working with Stobart Group to restore its fortunes.

Ben has secured the purchase of the majority of the developable land on the former Redcar Steelworks site, with negotiations to take back control of the remaining plots proceeding at an advanced stage. This site will soon be home to even more major companies.

Ben has overseen the devolution of the Tees Valley’s £30million annual adult education budget, and the creation of a world-leading work experience programme, to make sure Teessiders of all ages have the skills they need to get good jobs.

He is now working to transform Darlington and Middlesbrough stations, and to get local businesses the investment they need. Ben has been instrumental in bringing major music and sports events to the area, including the Rugby League World Cup, BBC Radio One’s Big Weekend, and the Great North CityGames.

He is the Conservative politician with the largest electoral mandate in the North of England and sees it as his job to promote the Tees Valley by banging the drum for investment and getting the region noticed on the national and international stages.

Ben is Teesside born and bred. A qualified solicitor, he has worked for two local firms specialising in commercial litigation and employment law. In 2016 Ben founded BLK UK – an international sportswear business, which supplies clothing to amateur and professional clubs. Ben has stepped down from his position at BLK and is dedicating all of his time to his Mayoral role.

Ben lives in Yarm with his wife Rachel, a French teacher at a local secondary school.

Do you support Ben's record of delivery?