The government should be backing Sirius Minerals’ transformative mining project 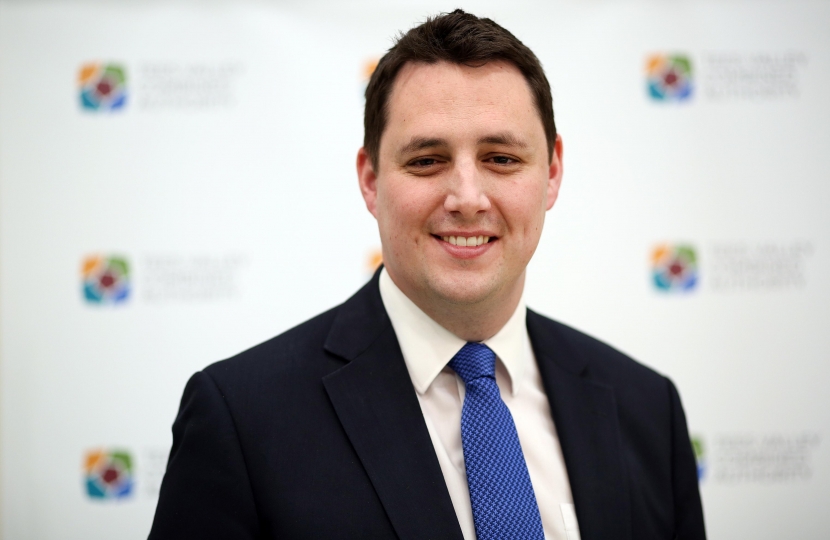 Britain stands at a turning point in our proud history. The vote to leave the European Union has given us a chance to rethink who we are as a nation — and what we must do to succeed.

Key to that, as the prime minister has set out, is to make sure that jobs and opportunities are spread right across the country, and that we invest in the skills, industries and infrastructure of the future.

That is particularly important to me as mayor of the Tees Valley. Our region already makes a major contribution to the UK economy and boasts world-class expertise in chemicals, energy and advanced manufacturing. I am also heading the UK’s leading regeneration opportunity, redeveloping the site of the former SSI steelworks at Redcar to bring more of the high-skilled, high-paying jobs that the government wants to see to our area.

Politicians cannot do that alone. Reshaping our economy and building a Britain fit for the future requires ideas, investment and innovation from the private sector. Where businesses come forward with those ideas, a strategic state should be ready to back them. That’s what the government’s industrial strategy is all about.

In Tees Valley the government has an opportunity to put that strategy into action by supporting one of the UK’s most exciting businesses in the form of Sirius Minerals. The FTSE 250 company is building a mine in North Yorkshire to extract a fertilizer known as polyhalite, which will then be transported via a 23-mile underground tunnel to be exported from Teesside.

This £3.2 billion project is the largest private sector investment in the north of England. And a report by the independent economists Quod published yesterday sets out the massive benefits it will bring to our region and the whole of the UK after Brexit.

The report says that Sirius will create more than 1,000 long-term, high-skilled, highly productive jobs; add £2.3 billion to GDP every year for more than 50 years; reduce the UK’s trade deficit by 7 per cent with annual exports of £2.5 billion; and make annual tax contributions worth £472 million a year that will help to pay for public services.

It will also help the regeneration of the SSI site by attracting new investment into the area and driving the creation of a new industrial cluster.

Put simply, fertilizer from North Yorkshire, exported from Teesside, will help to feed people all around the world and deliver a massive boost to our local and national economy. It is a truly transformational project that will deliver export-led success for the UK after Brexit and should be a poster child for the government’s industrial strategy.

To help deliver these significant benefits, Sirius is in discussions with the Infrastructure Projects Authority about a potential Treasury guarantee to form part of the financing. I am working closely with both the company and the Treasury to secure this and hope ministers will give it their full support.

As the Quod report puts it: “The project is an exemplary project for addressing the UK’s ambitions and challenges as we leave the European Union.”

Opportunities like this are rare. If we truly believe what we say in the industrial strategy, the government should be backing it to the hilt.