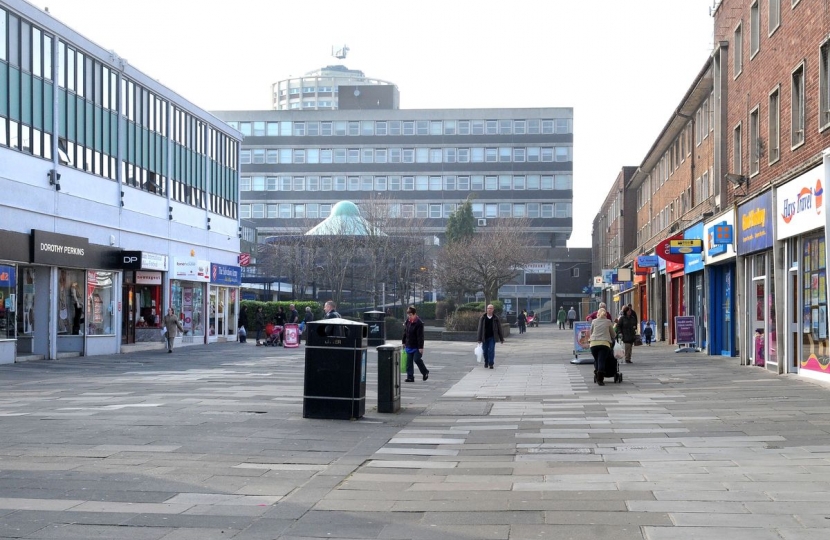 The Environment Agency is being asked to grant a license for the disposal of radioactive materials at Augean North Ltd.’s Port Clarence landfill site, which is in the Billingham South ward of Stockton-on-Tees and just two miles from Middlesbrough’s town centre.

Mr Houchen has already written to the Nuclear Regulator to demand an urgent meeting, at which he will make it clear that the plans are unsafe, inappropriate, and against the best interest of the Tees Valley’s people.

He also expressed concerns, on top of those of immediate safety, that accepting such hazardous materials could put Teesside on the map to become the dumping ground for the UK’s most serious nuclear waste, following Cumbria County Council’s rejection of such plans in 2013.

The dumping application includes more than 500 pages of technical appendices, which state that “The radioactive waste disposals do not need to be segregated from other, non-radioactive wastes disposed in the landfill.” The reports also detail how dozens of different nuclear materials would be expected to break down at the site, including a number of different uranium isotopes with half-lives spanning hundreds of millions and billions of years.”

Local concerns echo those of residents in 2011, when hundreds of tonnes of materials were transported from 1950s nuclear weapons test sites in the Pacific to Teesside for disposal.

Mr Houchen said: “Teesside cannot be allowed to become Britain’s nuclear dumping ground. People from Port Clarence, Billingham and Middlesbrough, plus the surrounding areas have a right to sleep safe in their homes, free from the spectre of radioactive waste. If we don’t act now we could put our area on the map for the disposal of the most dangerous nuclear waste there is.

“We have big plans for the Tees Valley, plans to bring in new jobs and to create clean industries. This means we have to be a place that people can be proud of, not just local people with ties to the area, but people who will choose us above Leeds, London and Manchester. Nobody wants to live near a nuclear waste dump, which is why, on top of the immediate safety concerns, such plans are so dangerous and could be devastating for our region’s future.

“People in London and the Home Counties would never stand for this, nor would anyone even expect them to, so nor should we. I am asking as many people as possible to let the environment agency and their local council know just how unsafe these plans are, and the devastating impact they could have on the future of the Tees Valley.

Tees Valley residents concerned about the plans for radioactive dumping can have their say though the environment agency’s consultation page, which can be found  here  https://consult.environment-agency.gov.uk/north-east/port-clarence-landfill-permit-application/.